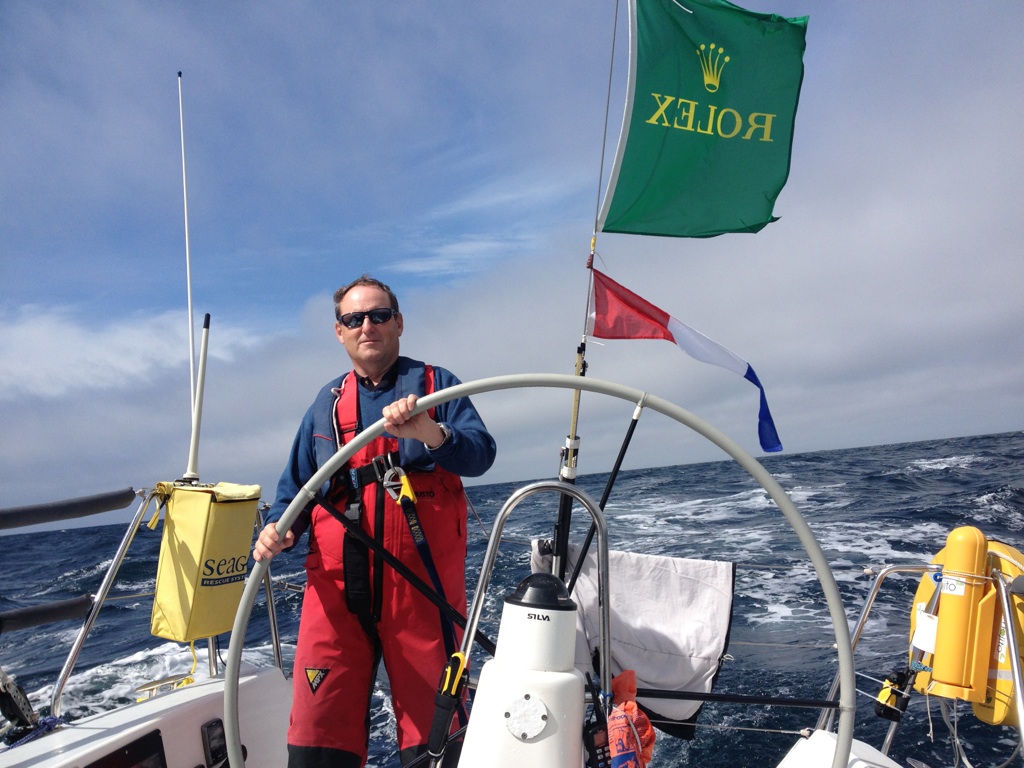 Carrying on the success of past years ISORA will be bringing in new and innovative ways to ensure that all people taking part in their series, both racers and cruisers, enjoy their experience.

The series this year includes 13 races, six of which are traditional cross-channel offshore races. As a change to normal racing it is proposed to organise a cruising rally associated with each of the traditional offshore races, where cruising boats may take part in the race or to follow the fleet and then take part in the post-race social events. This year there will be a strong emphasis on the social side of each race and there will be a social get-together at the end of each race, irrespective of the finish time.

As usual all boats taking part in the ISORA race will be fitted with the Yellow Brick Trackers, where the progress of every boat can be seen by all on land.

The ISORA season starts this year with a coastal race on 18th April starting and finishing in Pwllheli in Wales. The following week the first coastal race on the Irish side takes place from Dun Laoghaire.

The highlight of the offshore calendar in Ireland this season is the Round Ireland Race in June from Wicklow. In preparation for future participants of this very challenging race, and to celebrate the anniversaries of two great clubs, the National Yacht Club in Dun Laoghaire and the Royal Cork Yacht Club in Crosshaven, a race is been run that starts in Dun Laoghaire and finishes in Cobh, Cork. The race is being orgnaised by the National Yach Club. This race marks the 150th anniversary of the National Yacht Club and the 300th anniversary of the Royal Cork Yacht Club. This race, The Kingstown to Queenstown Race, first run in1860, was the first offshore race held in Irish waters. It is proposed that this race would be run on a biannual basis, and in alternative years to the Dun Laoghaire to Dingle race.

It is hoped that this new race being approximately 160 miles long will encourage people to take part in offshore racing and will prepare them for the Dun Laoghaire to Dingle race and eventually give them the experience to tackle the Round Ireland Race.

ISORA are looking for volunteers to help with all their races this season. Volunteers are needed at the start of each race in ensuring that they raised starts on time and trackers are distributed to the relevant boats. At the end of each race, volunteers would be required to collect and disarm all trackers and return them to ISORA. Ideally, volunteers would not be taking part in the race and would suit anyone interested in offshore racing but not interested in taking part in that race. Any interested volunteers can contact me by emailing This email address is being protected from spambots. You need JavaScript enabled to view it..

We would like to acknowledge our 2019 ISORA Offshore Champion, Paul O'Higgins and Rockabill VI, who have just won the ICRA Irish Cruiser Racing Association boat of the year.

Details of ISORA and all its races and online entry can be found on the ISORA website www.isora.org.