ISORA - Promoting the sport of Offshore Racing in the Irish Sea
1972 to 2022 50 years of ISORA
The Association is run by volunteers for the benefit of competitors by working in partnership with boat owners, crew, yacht and sailing clubs, other associations and the governing bodies for boating in Ireland, Wales and the UK. 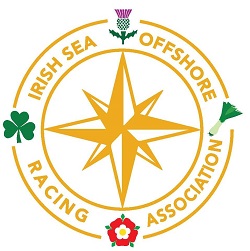 We have a great race schedule for 2023 that combines with many top class regattas. Details can be found on the Musto ISORA website.

The series starts with the Viking Marine Coastal Races in Ireland and the Global Display Coastal Race in Wales, both on 15th April, followed by another two coastal weekend of racing.

The first Offshore challenge is a race from Dun Laoghaire to Pwllheli on 6th May, in time for the IRC Welsh National Championships 12th to 14th May . There is then a return race fdrom Pwllheli to Dun Laoghaire on 20th May.

We have again this year teamed up with other races in the Irish Sea and arranged the racing so that deliveries are minimised. This includes the Dun Laoghaire to Dingle Race and the Liverpool and RDYC Lyver Trophy Race.

The Royal Dee Yacht Club, in conjunction with ISORA are running the RDYC Irish Sea Offshore Championship again this year as part of the VDLR. 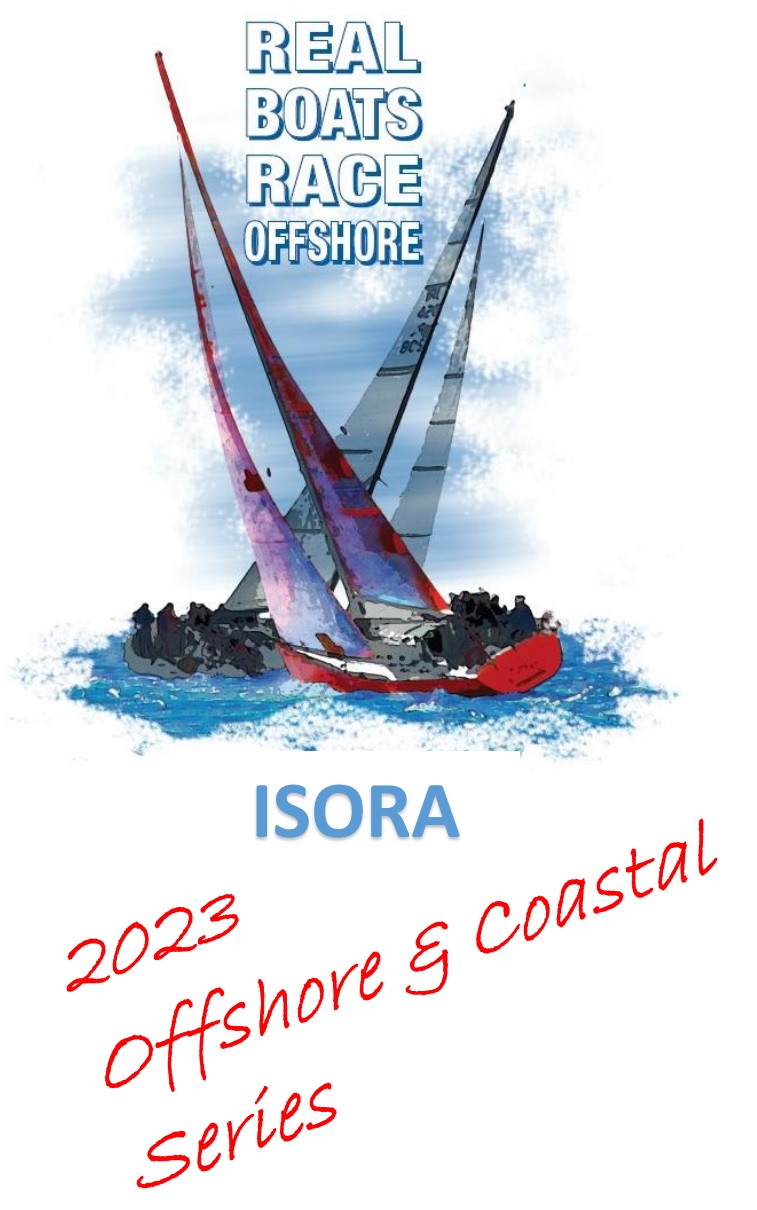 While good and challenging racing is a must for offshore and coastal races, the social side of ISORA is equally important. It is the social side of the races that binds the fleet together and allow crew to share experiences. Whenever possible, a social reception will be arranged either the night before or after each race. Courses will be selected that, where possible, will allow all boats taking part in any race to be able to partake in any post-race reception.

With the increasing exposure in the media of offshore racing, we are getting many requests from potential crew to take part in ISORA. It is important that we encourage as many people to take part and to have as many crew available for any race. Lack of crew is the most common cause of boats not taking part in a race.

Although ISORA is totally voluntary and all entry fees go towards prizes, additional funds are now needed to run the ISORA YB trackers and promote the important social side of ISORA. While many of our sponsors from last year are continuing to sponsor ISORA, we need new sponsors for 2023. If you would be interested in sponsoring an ISORA race, please contact me.

We are grateful for Viking Marine who are sponsor for the Irish Coastal Series and Plas Heli who is the sponsor of the Welsh /UK coastal Series. The full list of sponsors for 2023 will be published before the first race.

We are working on the Sailing Instructions for each Race

The 2023 MUSTO - ISORA Schedule of Races is now published 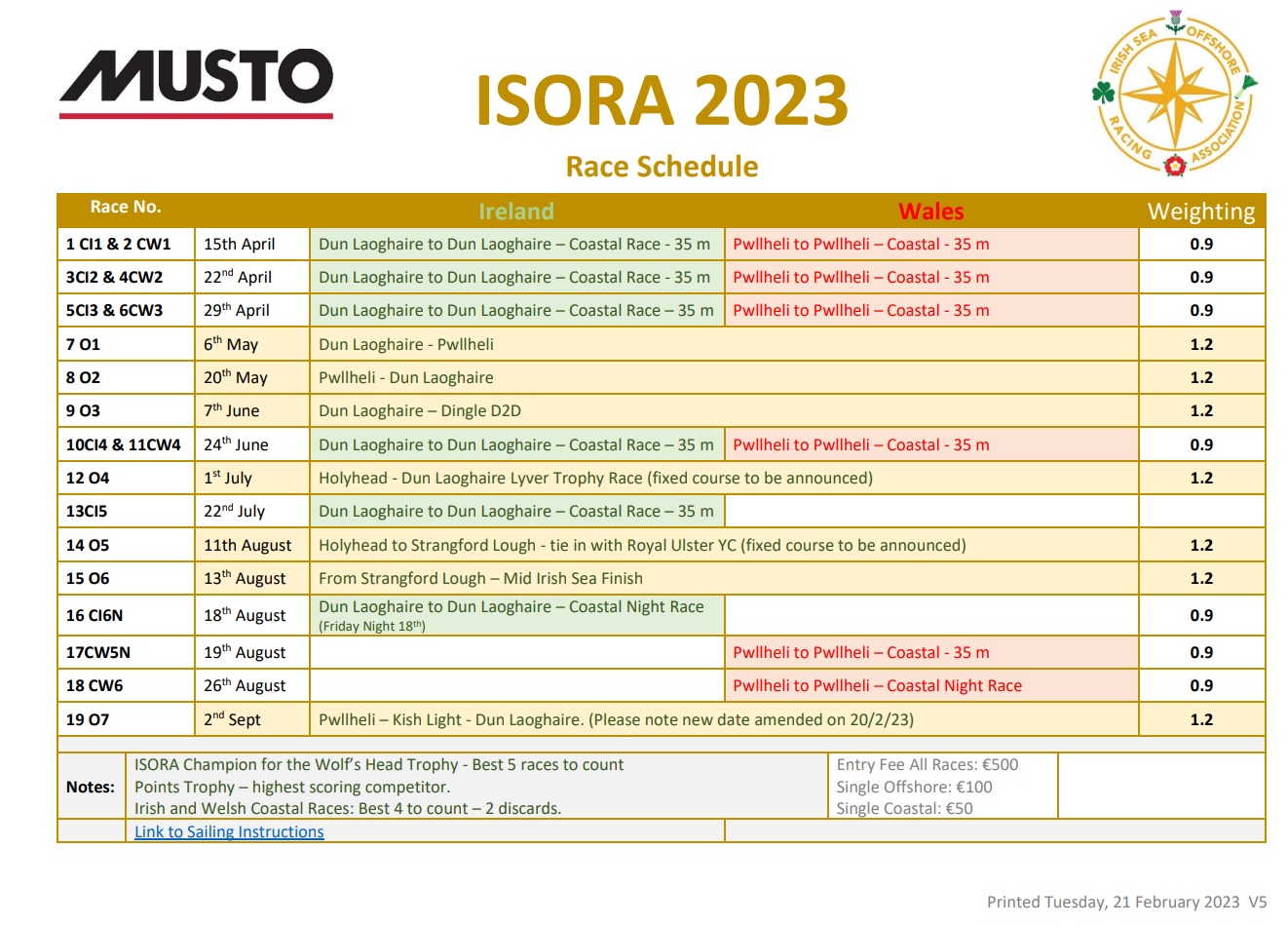 Use this subscription button to receive our Notice Board Service
This service will provide e-mail messages, notices and information about racing and social events.
We encourage all crews to subscribe.